What To Know About Solar Power? 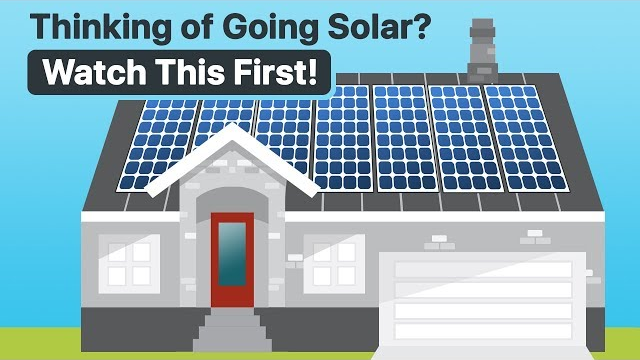 Is solar the cheapest form of energy?

by Kevin Schofield This week’s “long read” is light on words and heavy on charts and graphs. It’s a comparison of the cost to generate electricity from a number of different sources, both clean and dirty. The business and finance consultant company Lazard has compiled an analysis of the “levelized cost of energy” every year since 2007.

By “levelized,” they mean that they factor in all of the costs: capital costs to build out electricity generation facilities, including the materials, manufacturing, construction, installation, permitting, and property; ongoing operational and maintenance costs; fuel costs for the types of generation that require fuel; and regulatory costs.

They calculate the expected operational lifetime of a power generation facility and then divide the sum of the costs by the total expected power generation over a facility’s lifetime to arrive at a cost per megawatt-hour. And there is some very good news for the planet: Solar and wind power, at the scale that a major utility would deploy them, are now the cheapest form of power. 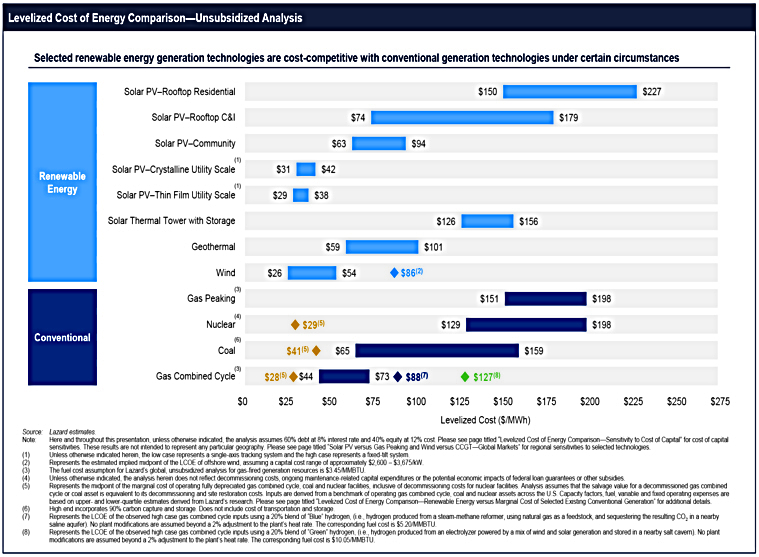 Larger installations at commercial, industrial, and “community solar” sites are more cost effective, and of course the huge solar farms run by utilities are the cheapest. Wind and solar also have one significant drawback: They are intermittent. Solar doesn’t help you in the middle of the night, nor does a wind turbine when the wind isn’t blowing.

That said, the drop in the cost of “green” energy over the past fifteen years has been phenomenal. Solar power generation today costs 10% of what it did in 2009. Wind power costs less than 30%. In contrast, coal is unchanged and nuclear power has become more expensive. 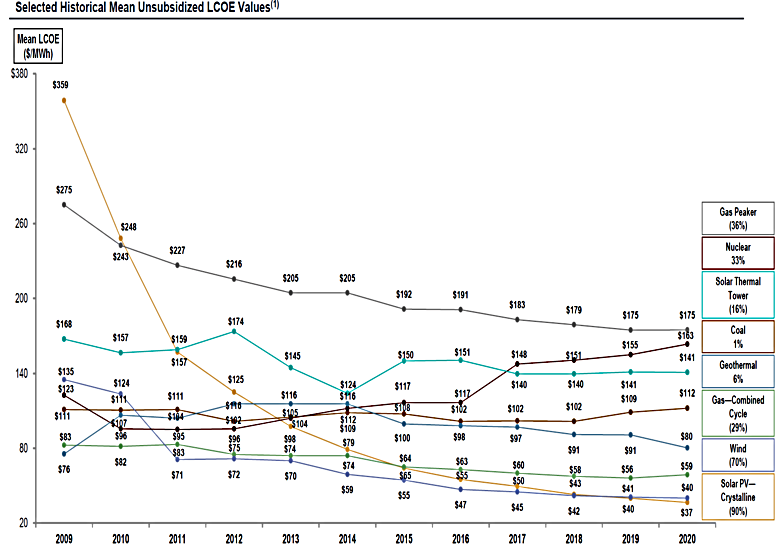 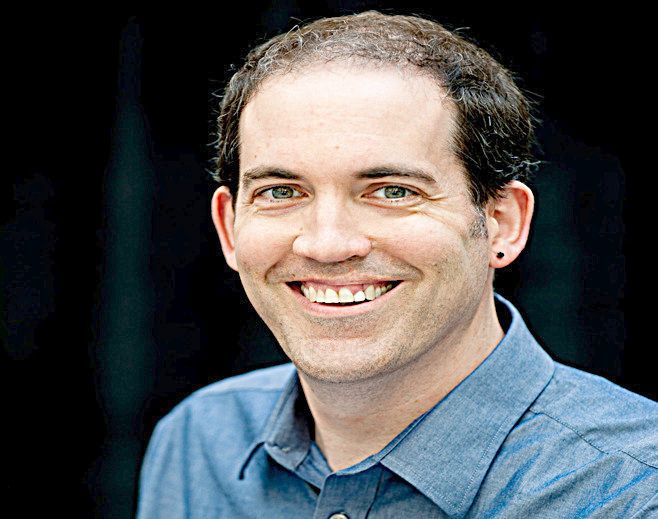 Kevin Schofield is a freelance writer and publishes Seattle Paper Trail . Previously he worked for Microsoft, published Seattle City Council Insight , co-hosted the “Seattle News, Views and Brews” podcast , and raised two daughters as a single dad. He serves on the Board of Directors of Woodland Park Zoo, where he also volunteers.

📸 Featured image is attributed to J Swanstrom (under a Creative Commons, CC BY-NC 2.0 license ). Before you move on to the next story Please consider that the article you just read was made possible by the generous financial support of donors and sponsors. The Emerald is a BIPOC-led nonprofit news outlet with the mission of offering a wider lens of our region’s most diverse, least affluent, and woefully under-reported communities.

Please consider making a one-time gift or, better yet, joining our Rainmaker Family by becoming a monthly donor. Your support will help provide fair pay for our journalists and enable them to continue writing the important stories that offer relevant news, information, and analysis.